The Schmidt Institute of Physics of the Earth of the Russian Academy of Sciences (IPE RAS) is one of the most prominent centers of global and national geophysics. It performs a wide range of fundamental and applied research of physics of the Earth. The Institute, founded in 1928, is one of the oldest scientific institutions of the Russian Academy of Sciences. It has built renowned academic schools in geophysics, seismology, experimental geophysics and geo-electromagnetic research. IPE is proud to have among its members academicians A.O. Gliko, C. A. Fedotov, V.N. Strahov and corresponding members of the Russian Academy of Sciences Y. N. Avsyuk, E.V. Artyushkov, A.D. Gvishiani, A.V. Nikolaev, G.A. Sobolev, V. P. Trubitsyn, 116 doctors of science and 185 candidates of science. The academic staff of IPE consists of 663 persons.

The Institute plays a leading part in studying physical processes in the Earth’s interior, developing models of dynamics and internal structure of the Earth, studying seismicity of the Earth and physics of seismic focuses, seismic zoning, developing the theory and information technology of interpreting geophysical data. IPE specialists study physical fields of the Earth, aspects of paleomagnetism and magnetic properties of earth materials, develop methods of geophysical monitoring for predicting natural and human-induced hazards, investigate problems of geogenesis and early history of the Earth. They also hold systematic research in mathematical geophysics and create databases and databanks on physics of the Earth, solar-terrestrial physics and environmental geology.

These aspects of fundamental research in the geophysical field comprise the main scientific interests of the Institute, stated in its charter:
- observational and experimental geophysics;
- deep structure of the Earth, physical and chemical properties of earth materials, interaction of geospheres, their nature and interpretation;
- comparative planetology and early evolution of the Earth;
- modern geodynamics, strain of the Earth’s crust, seismicity, seismic zoning and prediction, natural and human-induced hazards;
- mathematical geophysics, applied geophysics and information technology.

Adress: Schmidt Institute of Physics of the Earth of the Russian Academy of Sciences
Moscow, Bolshaya Gruzinskaya str., 10 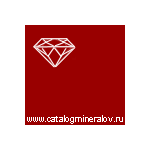 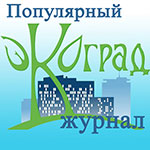 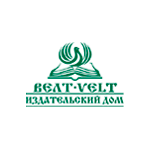 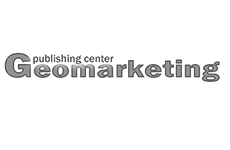 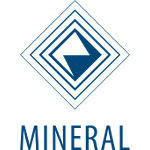 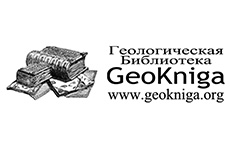